Fu Baoshi is the most outstanding genius painter in hundred years of Chinese painting history. Each piece of his work comes from a strong sense of madness and talent. The Sichuan landscape inspired him the most in terms of the portrait of natural charm. While he was there, he developed the unique "scattered-broken- brush-strokes" technique with a variety of changes and breakthroughs in the pattern of the ink brush, and it was later known as "Baoshi cun" which is indeed unprecedented. It has also become one of his signature styles.Usually, in the final stage of painting, Fu Baoshi would gradually finish the work by sorting out the details, and he would stamp a "wang wang zui hou" meaning that the work is often made after a few drinks. The seal also suggested that "wang wang zui hou jian tian zhen (naivety appears after the drinks)", reflecting his pursuit of sincerity and philosophy, which is to blend himself in with the scene he created.

Fu Baoshi admired the arrogant, impetuous, and unrestrained manners of the literati during the Wei and Jin Dynasty. The literati then have the spirit of confidence that appears undefeatable. He believed that a painting should feel like a poem, a song, or a beautiful piece of prose. The poetic setting of his paintings makes them "simple yet artistic, deep and profound, self-regarding but also with self-made beauty, high and clean but also powerful." His artworks are all over the world today, and they have been the subject of extensive discussion of 20th-century art history, the focus of current exhibitions, and a renowned star in the art market.

Back in the 1960s, Song Zhenting, a confidant of Fu Baoshi, said, "Fu Baoshi was a combination of three things: He has the calmness of a scholar (or a scientist), the emotion of a poet, and the brushwork of a painter. For Chinese painters who could change the narrative of Chinese art history, they must possess these three characteristics, with no exception."The curatorial team aims to celebrate the legendary works created by this genius artist with this exhibition and the exhibition catalog, providing more information for people of our era to explore the art of Fu Baoshi. We sincerely hope that this exhibition would reflect the talent and passion Fu poured into his creation. 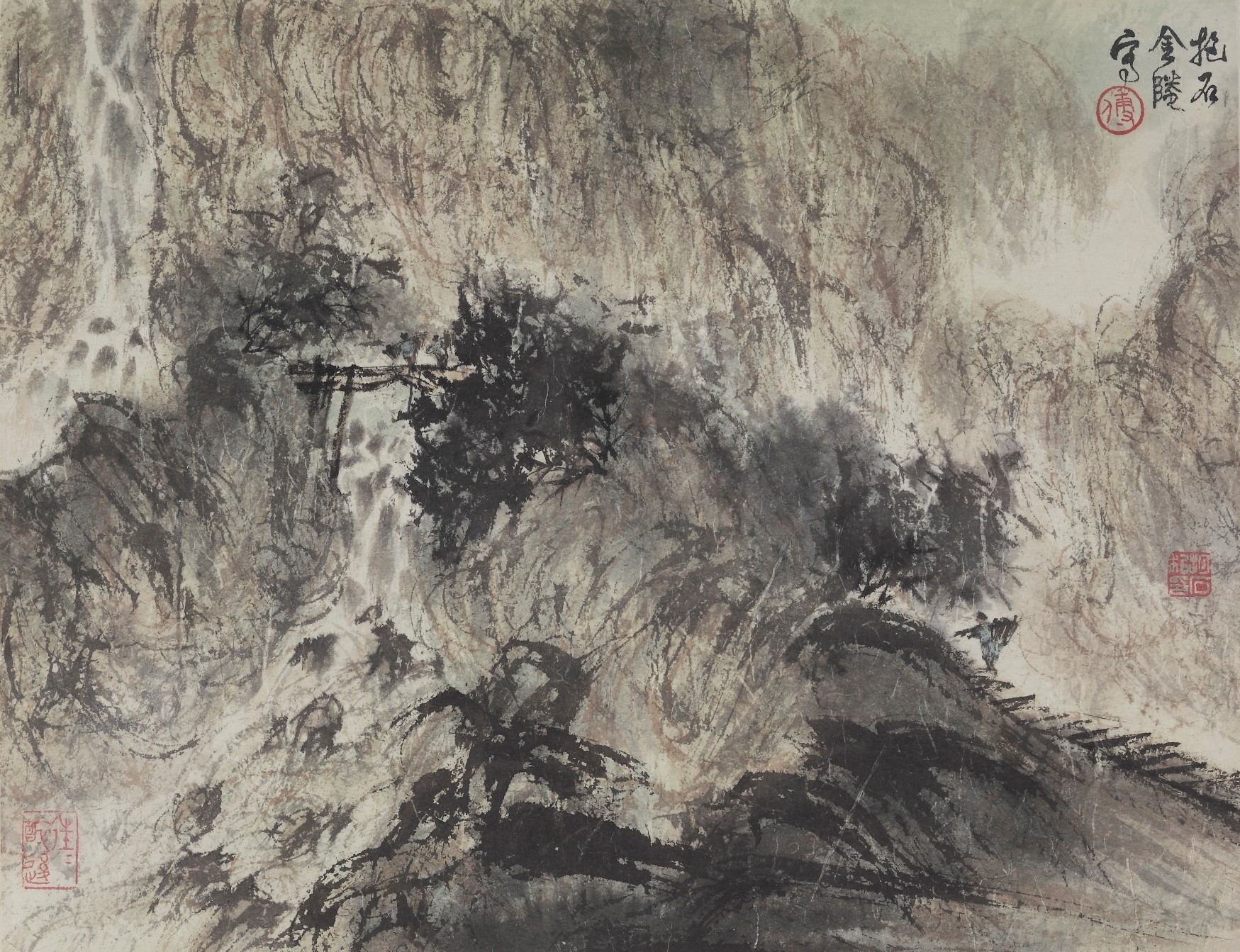 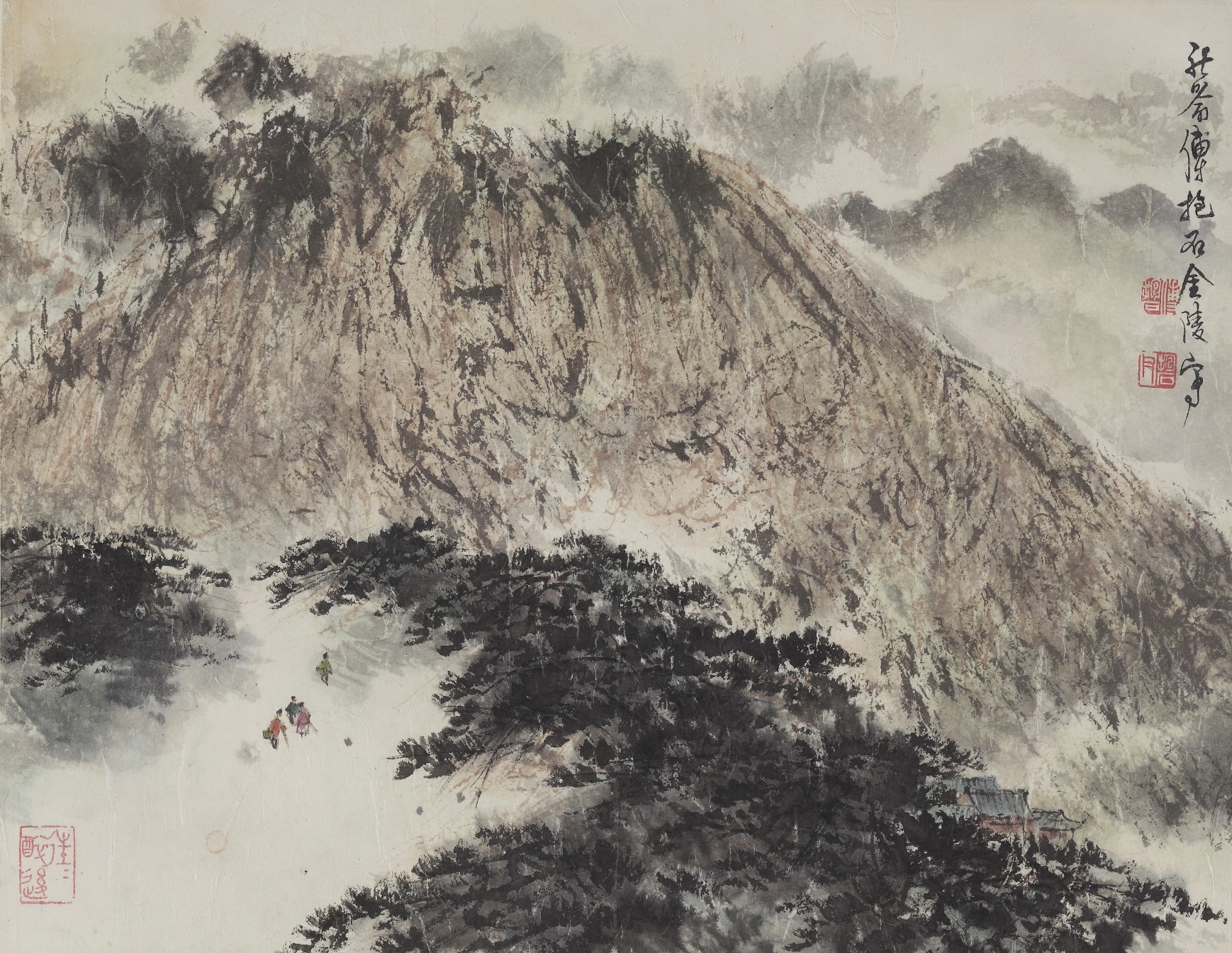 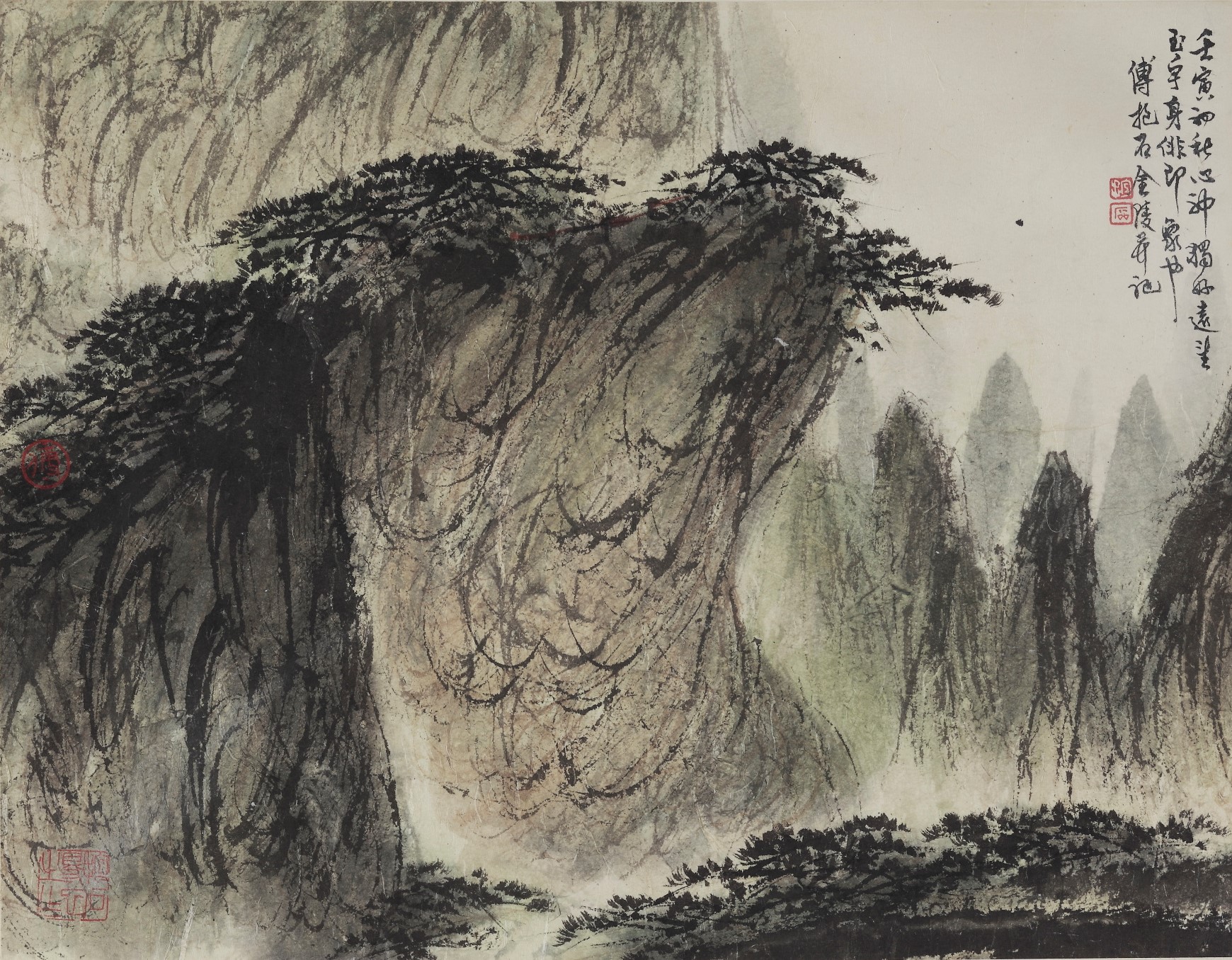 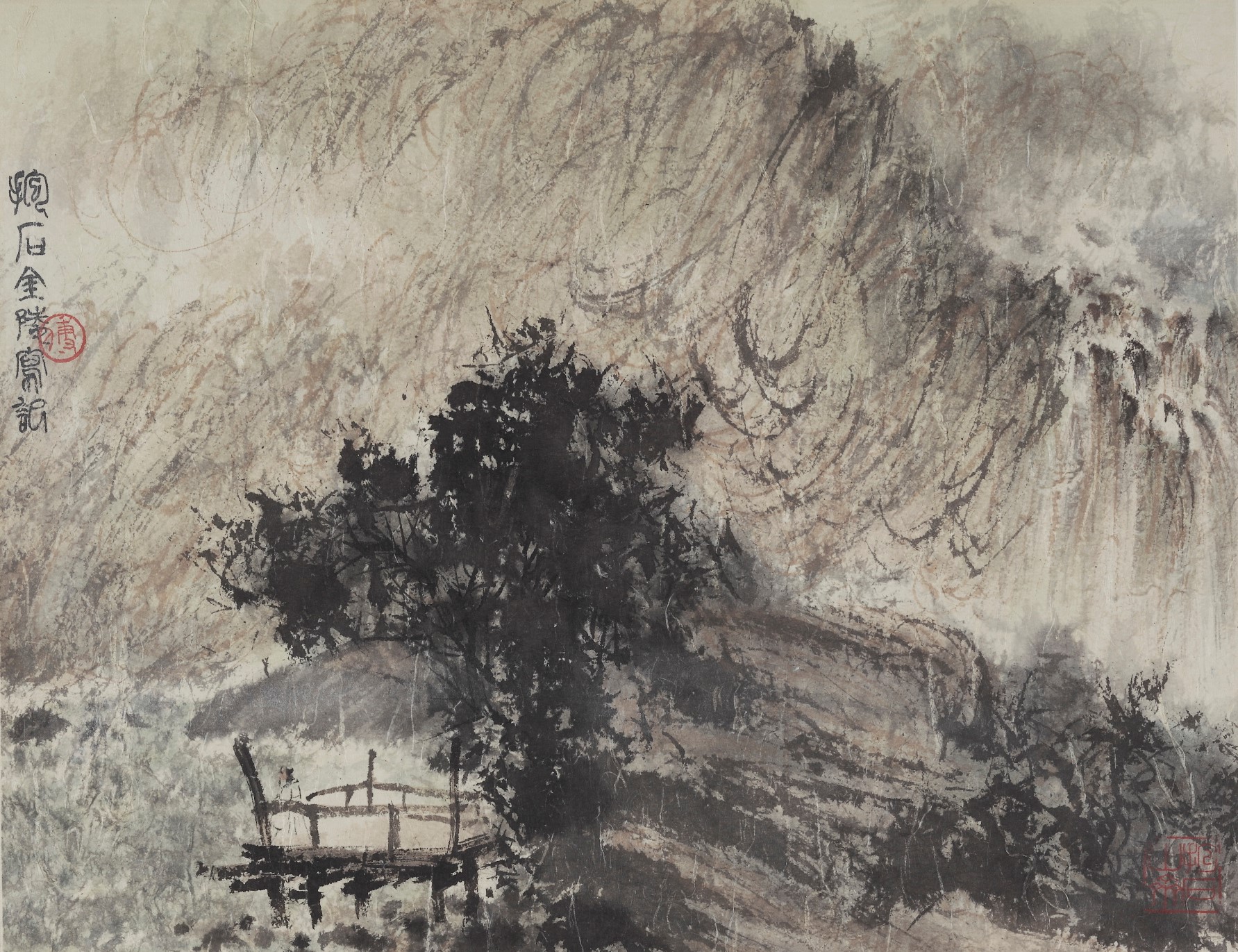 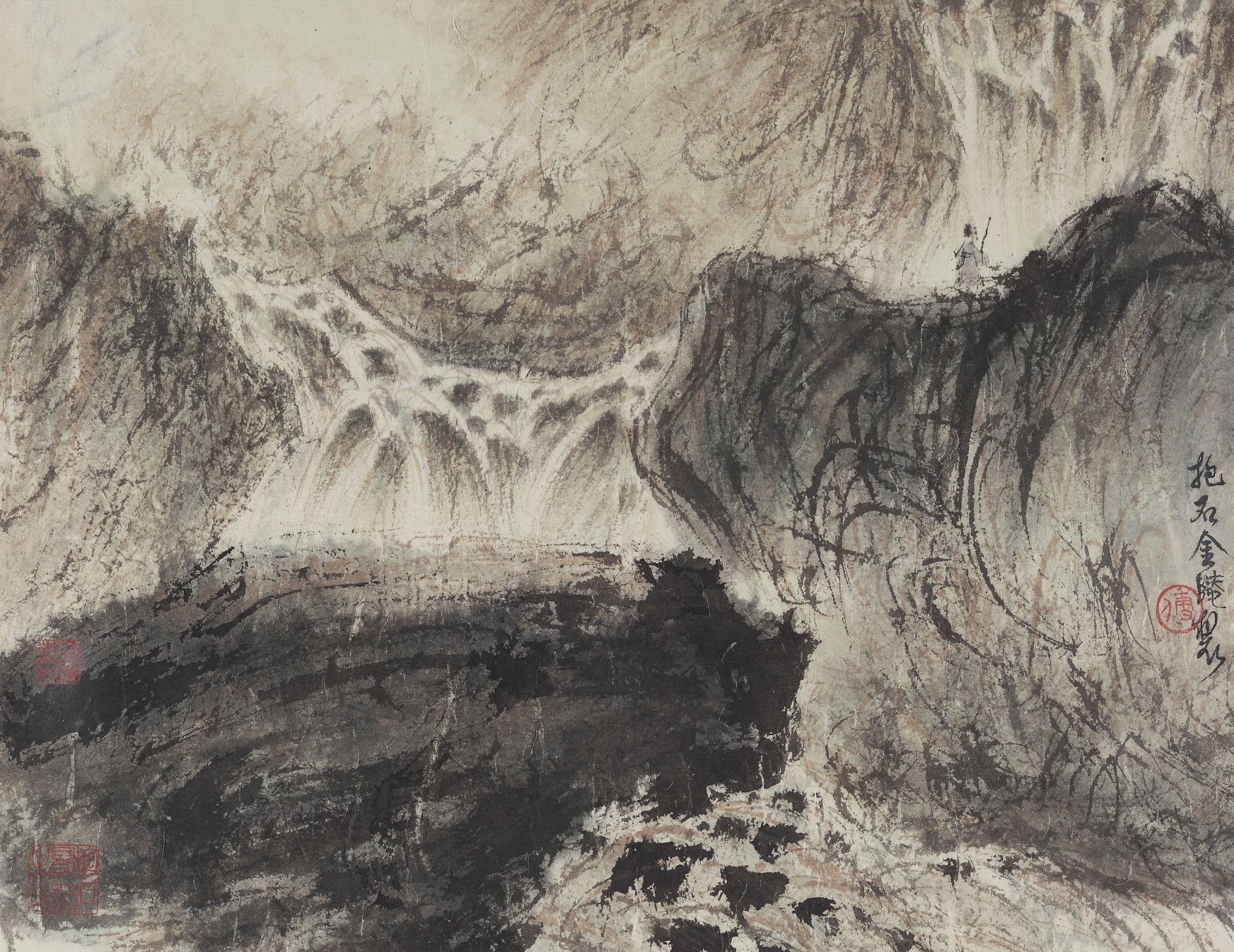 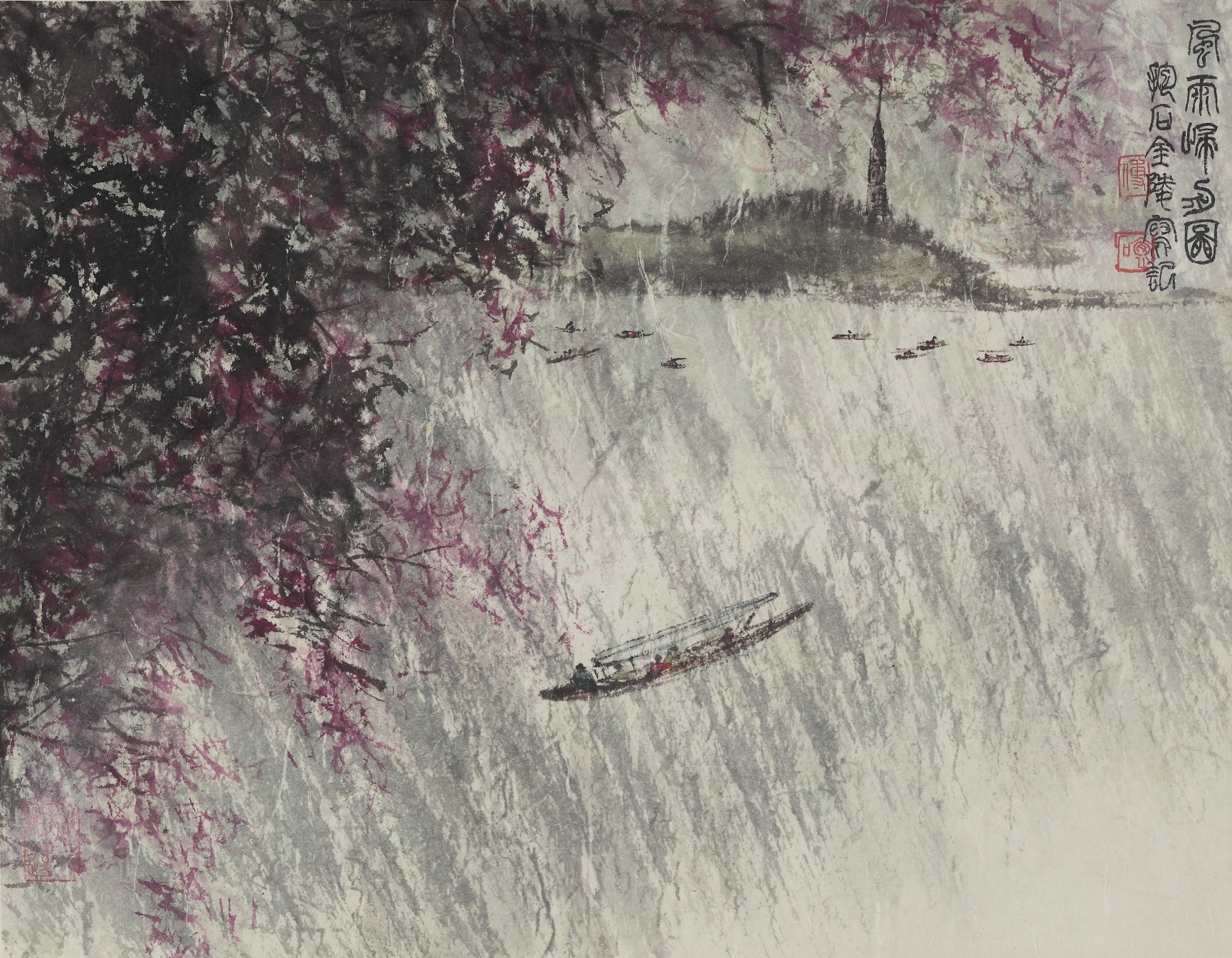 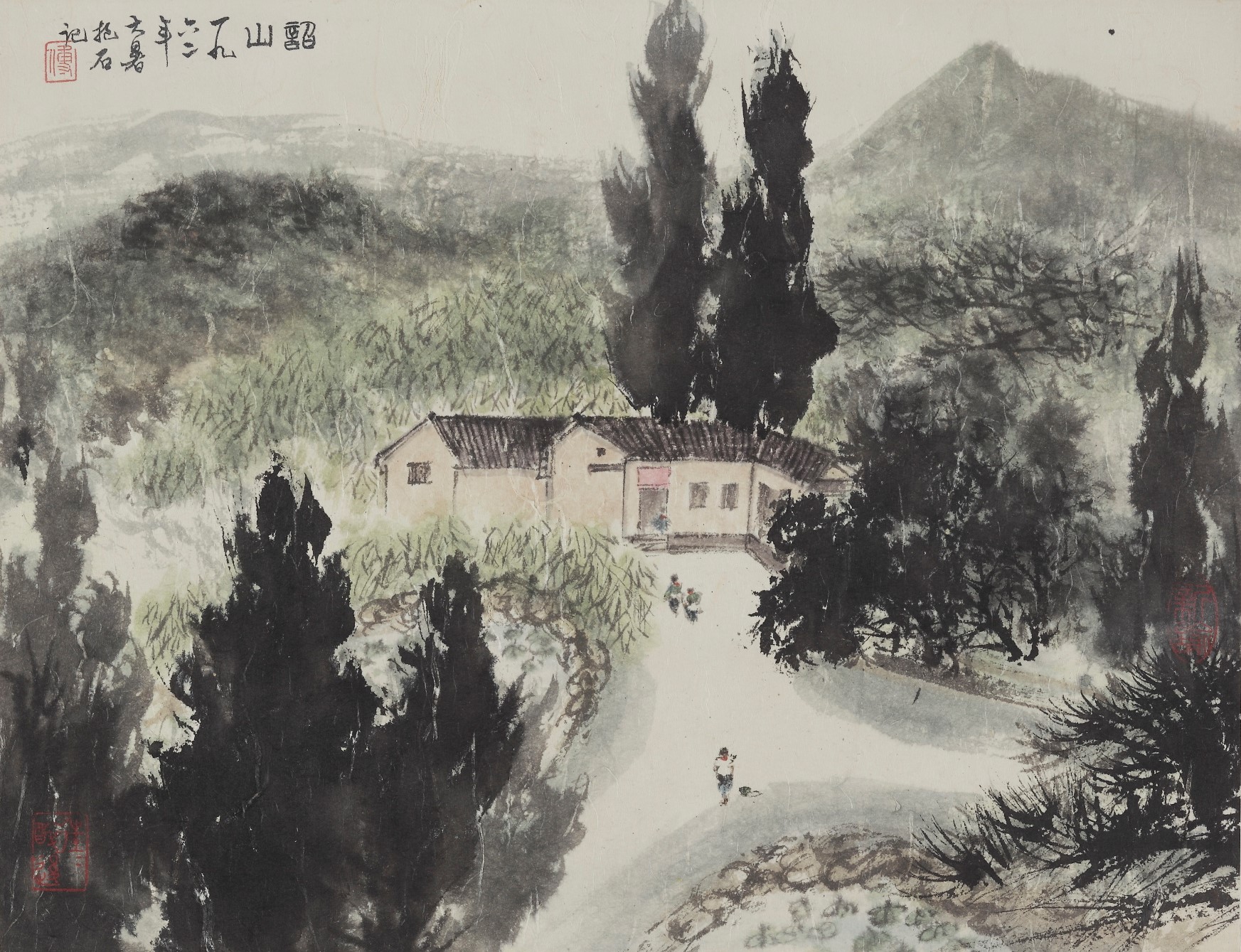 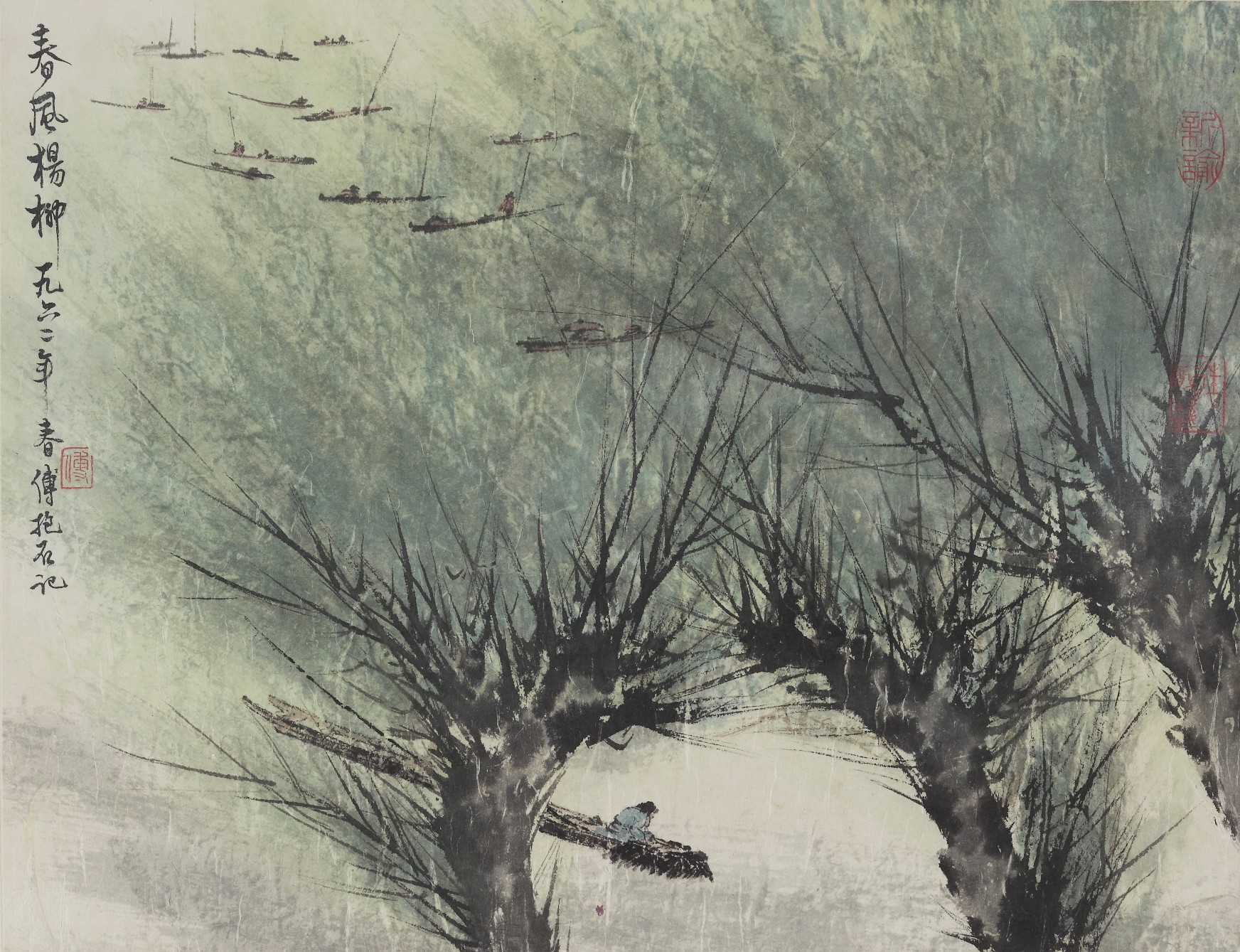